Everything you need to know about CartoType releases. 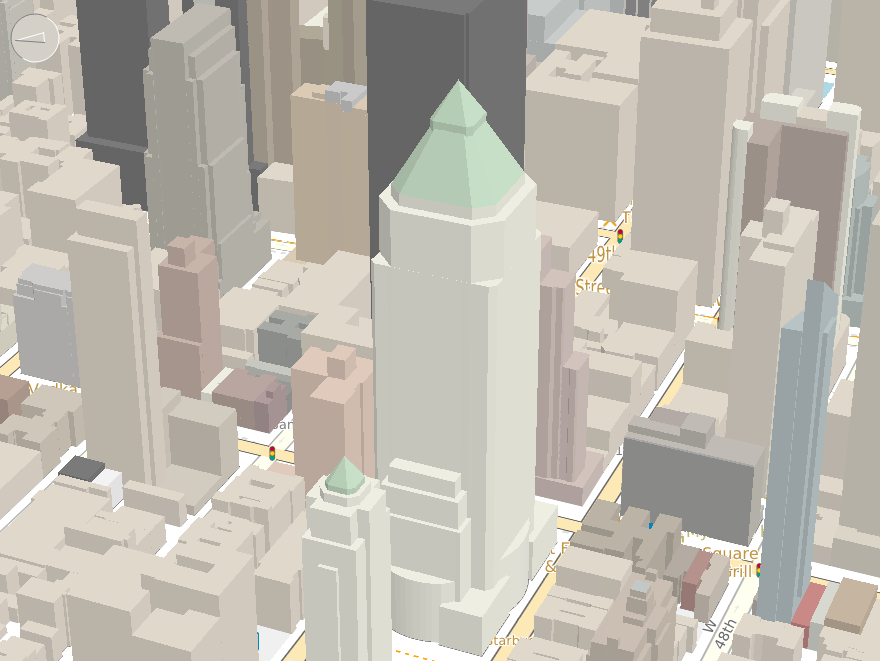 The graphics acceleration system known as CartoType GL is now incorporated into the standard version of CartoType. To use it, you create a CFramework object in the normal way, loading the map, style sheet and fonts, then create a CMapRenderer object referencing your framework. You can then draw the map at, for example, thirty frames per second, in response to a timer event.